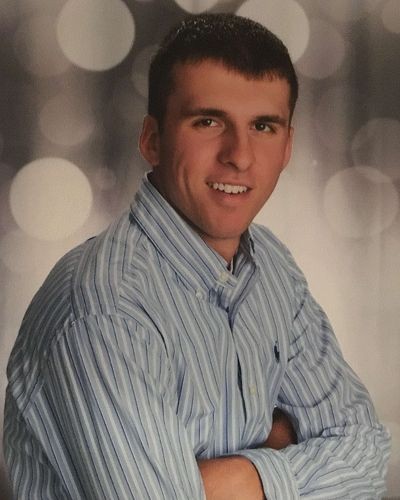 Brandon Towle, is the Founder & Director of Camp Words Unspoken. He received his Associates Degree in Business Administration from Holyoke Community College.

As a lifelong stutterer Brandon can easily relate to the challenges those face with dysfluent speech. Brandon would not be as fluent as he is today without a solid support system and hours of practice utilizing the strategies he has learned over the years. Brandon continues to redirect and channel his speech to help become a more fluent speaker.

Brandon over the years has held various leadership roles for both recreation and dysfluency camps. He enjoys playing basketball and golf in his free time. He currently resides in Westfield, MA.

Words From the Director….
“I believe through hard work and the use of various speech strategies you can make improvements in your fluency. Confidence and being comfortable with yourself are key factors that my program strives to bring out in each person. My staff and I will work closely with the campers to help reach their personal goals and to increase their level of confidence. We will ensure that the campers keep busy in a fun-filled environment. My hope is that each camper leaves with a lifetime of memorable moments during their stay with Camp Words Unspoken!” 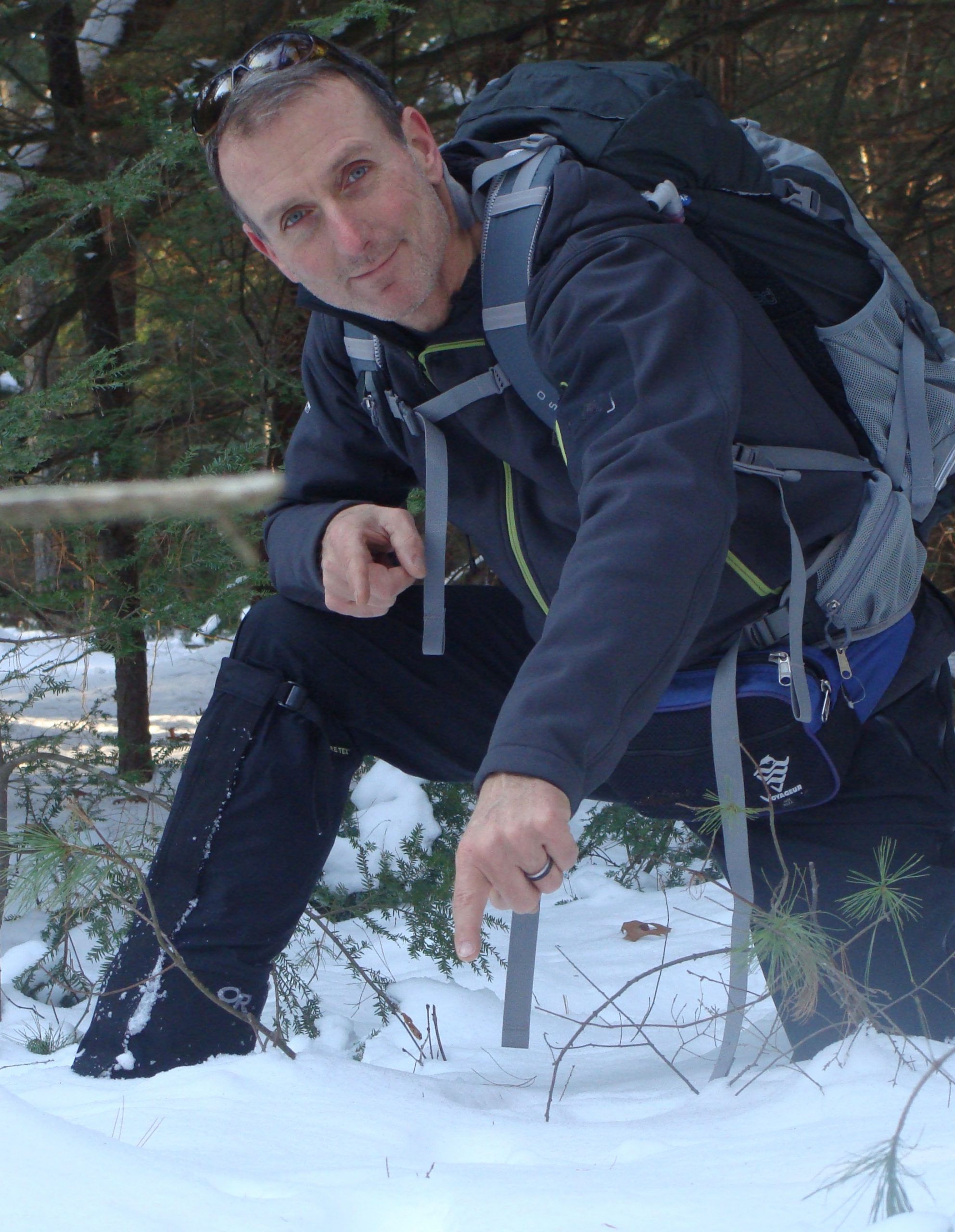 James McNaughton steps into the role of Executive Director at Camp Words Unspoken, excited to support Brandon in manifesting his vision of creating New England’s first overnight camp for youths and teens that stutter. James is also the Founder and Director of Adventure In Adventure Out.

Since 1995,  AIAO has been facilitating it’s mission of connecting individuals more closely to nature, community, and self. It’s client base is vast and includes schools, camps, colleges,& non-profits. The business has three tiers;Team building,Leadership Development, and Outdoor Adventures. James is also on the Executive committee of Temenos Retreat Center, a small off the grid retreat center in Shutesbury, MA. He presently lives in Shutesbury, with his wife Gayle, and has been a Pioneer Valley resident all of his life. 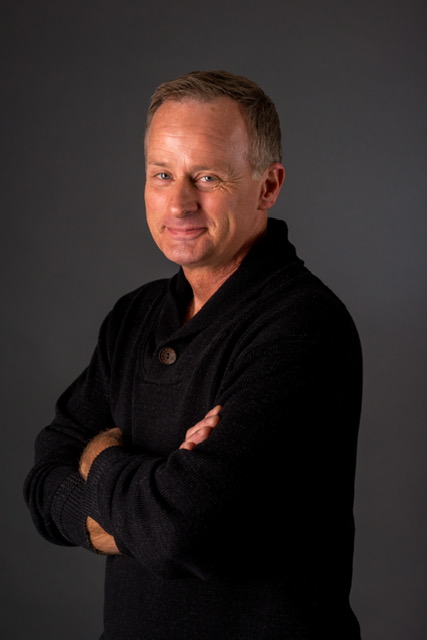 With over 100 features, shorts, and TV series, Jeffrey Staab is a seasoned award-winning film and TV actor who’s career (spanning 16 years) has worked alongside stars like William Baldwin, Tosin Morohunfola, Tom Berenger, Katherine McNamara, Jessica Roth, Jason Wiles, and Kevin Kilner to name a few. He was professionally trained by reputable LA acting coach Brian Cutler (protégé of the late acclaimed Charles Conrad). Staab was directed by Rod Holcomb, whose directing career spans shows like ER, Lost & Criminal Minds. Jeffrey was also featured in Ron Greenfield’s book “Perspectives on Entertainment 2”.
Mr Staab was cast in sports movie Jayhawkers (2014) by director/writer Kevin Willmont, who recently won an Academy Award for BlacKkKlansman. Staab has a riveting performance (Described by producers and Director Nicholaus James: “one of the best performances of his career!”) as Ben in Found Wandering Lost (2020) and played a featured role in Christmas At The Chateau (2019). Jeffrey has won and been nominated for multiple awards such as Best Actor in First City Film Fest (2018), Los Angeles Films Awards (2017), and Outlaw Film Festival (2017). He also was honored with five best actor awards for his performance as a defeated father in the short film, Happy Birthday, by writer/director Kyle Kelley.
What you may not know about Jeffrey is that he grew up stuttering in his early childhood and into his teen years. Even though he was plagued with fear, shyness, low self-esteem and low self-confidence, Jeffrey grew up believing that someday he would be an actor and a great orator. His battle to conquer stuttering was a difficult but a battle he ultimately he won. “I wanted to speak and express my voice more than I wanted to be a prisoner of my affliction to stuttering.” Jeffrey still stutters, on occasion, when he gets really excited. “It’s just a part of who I am…” he says. “Stuttering for me is a gift. It made me want to live. It was part of the fuel that fired my passion and desire to overcome anything and live up to my fullest potential irregardless of what it was I had to conquer…” Jeffrey is excited to be the Spokesperson and is looking forward to meeting everyone at CWU! 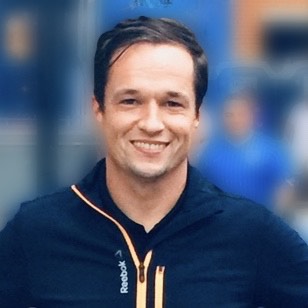 Matthew O’Malley, earned his cum laude degree in speech-language pathology and has been a heavy contributor to the stuttering cause through numerous avenues for over a decade.  He’s written a book on stuttering self-help.  He created and manages a website titled “Understanding Dysfluency” which has garnered a significant and loyal following.  He also helped create and build one of the largest on-line support groups for people who stutter in the world and continues to find unique and innovative ways to deal well with stuttering.  Matthew currently resides in Florida and is passionate about personal growth and development.  He is excited to contribute to making Camp Words Unspoken manifest in the best way possible. 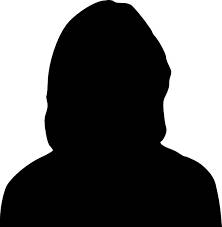 Karen Hines, worked in corporate marketing for 25 years as a product manager, client account services and marketing director for several small and medium size businesses in the Pioneer Valley. In 2006, she began teaching business courses as an adjunct professor at several local colleges. In 2012 she transitioned to full time teaching at Holyoke Community College, where she met Brandon Towle. Karen transferred to Berkshire Community College in 2019 when she moved to the Berkshire’s. In her current position she is focused on developing an Entrepreneurship program while continuing to grow the business program. She looks forward to being apart of Camp Words Unspoken as the Special Projects Chair.